One hundred and thirty-six countries have joined the new corporate tax threshold of 15 percent for multinational companies. With all the noise surrounding the OECD’s latest global tax treaty, it is surprising how little attention has been paid to the fact that the UAE and the rest of the GCC (with the exception of Kuwait) co-signed the upcoming regime.

Tax. The T word. For many years the unspeakable Voldermort, who has been doing business in the region … He’s coming … He’s actually already there. Banks and energy companies are taxed throughout the GCC; Qatar has a corporation tax, as does Saudi Arabia. Countries across the region have social security contributions for local workers, and VAT is of course well established in the United Arab Emirates, Saudi Arabia, and Bahrain, and it also comes to Oman. Maybe that’s why the news got so little response.

From the FDI’s point of view, however, these developments deserve further analysis. It will have an impact on international companies doing business here planning to come to the GCC and there are still a number of questions to be answered.

First and foremost is how free zones in the region will react, as many market themselves on the basis of a zero percent corporation tax and this status sometimes offer multi-year guarantees.

It is inconceivable that they can opt out, so, similar to the recent corporate ownership regulations on the mainland, it is likely that the lines between onshore and offshore jurisdictions will continue to blur, with drivers for the latter less likely be pronounced.

Businesses in the area are used to paying government fees – most commonly via the annual trade license process – and it is widely accepted that this is a different taxation. An additional taxation of the existing fee structure would burden the companies considerably. Does this mean that these fees will be phased out?

With almost the entire region joining the new regime, the scope for local tax arbitrage opportunities seems limited, although the GCC is likely to be on the lower end of the scale internationally, closer to the minimum of 15 percent. and is therefore likely to retain some competitive advantage in this area from a global perspective. 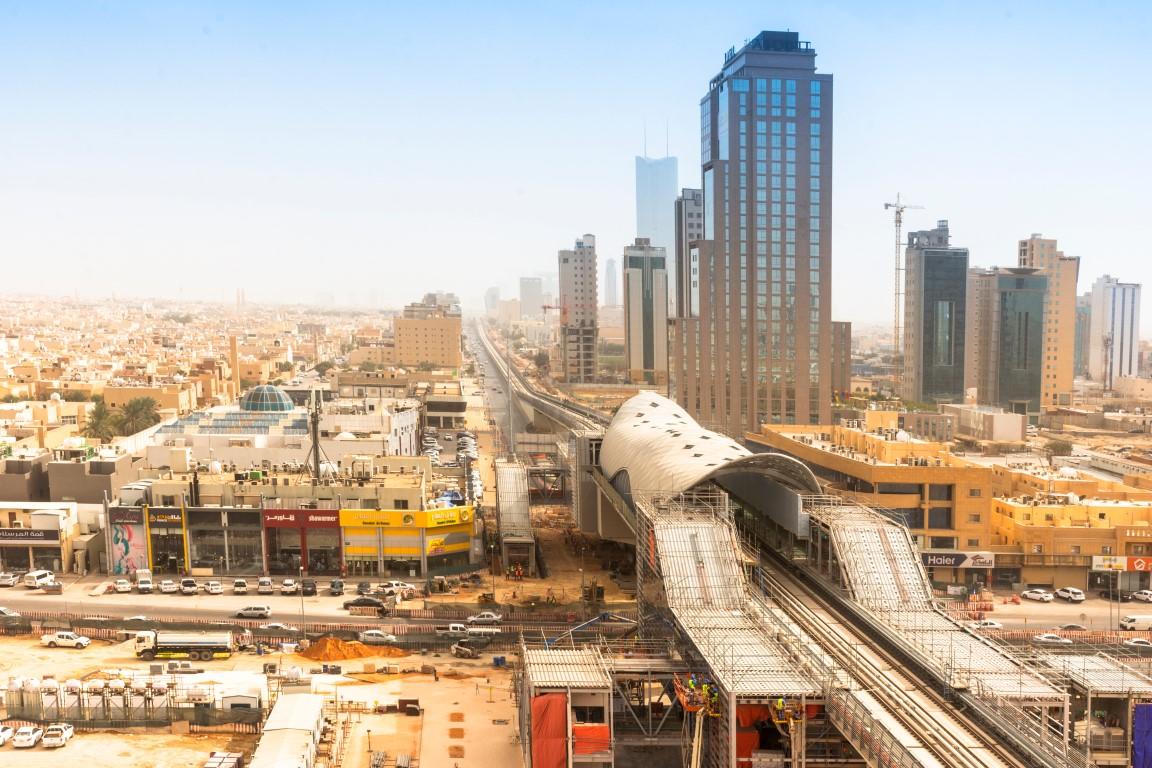 VAT is well established in Saudi Arabia (above), the United Arab Emirates and Bahrain and is coming to Oman.

With taxes being negated as the main draw for international investors to the region, the focus will be on other key areas for attracting FDI. This means that infrastructure, talent, connectivity, lifestyle, access to capital, supply chains and other critical components are becoming even more important for global companies.

Ireland is perhaps the best example in this regard. Low corporate taxation has undoubtedly helped the country attract multinational corporations, but now its well-educated, dynamic workforce, open society, business-friendly laws, regional access, and established hub status among international corporations make it such a successful FDI- Magnets for Europe.

The UAE already has a significant advantage over its competitors in the region in many of these areas and, like Ireland, should be in the best position to take advantage of its non-tax advantages in the years to come.

Joe Hepworth, Director of OCO Middle East and Founder of the British Centers for Business (BCB).