Of course, the past year has been an unusual one due to the coronavirus crisis, and income tax collections fell as the business world went into lockdown mode, with some scaling back or closing.

But the business profits are the real story: those collections shot up nearly 65% ​​to $ 9.4 million.

What happens in Dayton is not unique. Quarterly corporate earnings in the US rose sharply in late 2020 and early 2021, according to the US Bureau of Economic Analysis.

Some local industries were devastated in 2020 while others flourished, but overall there has been positive growth this year, said Holly Allen, vice president of marketing and communications at the Dayton Chamber of Commerce.

“We saw promising trends everywhere,” she said. “Existing companies are mostly doing well, regardless of how the worst impact of the COVID pandemic has affected them.” 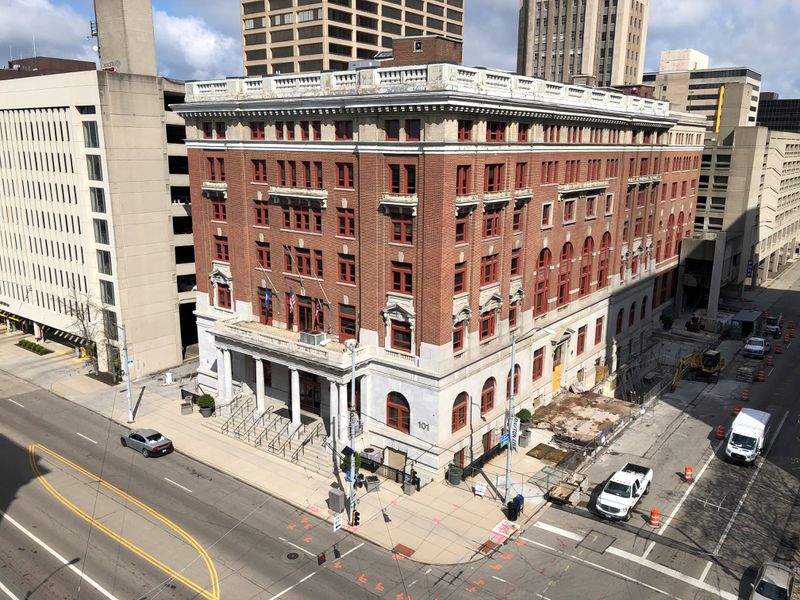 Many business leaders say the only thing stopping them from having an incredible year is workforce and supply chain issues, she said.

To address supply shortages, employers are trying to get creative with innovative methods to attract and retain a talented workforce, she said, and the chamber is working with companies on large-scale solutions.

The city and Montgomery County are hosting an airport job fair Tuesday to connect job seekers with aviation facility employment opportunities, including at Crocs, Chewy, Frito-Lay and several airlines. 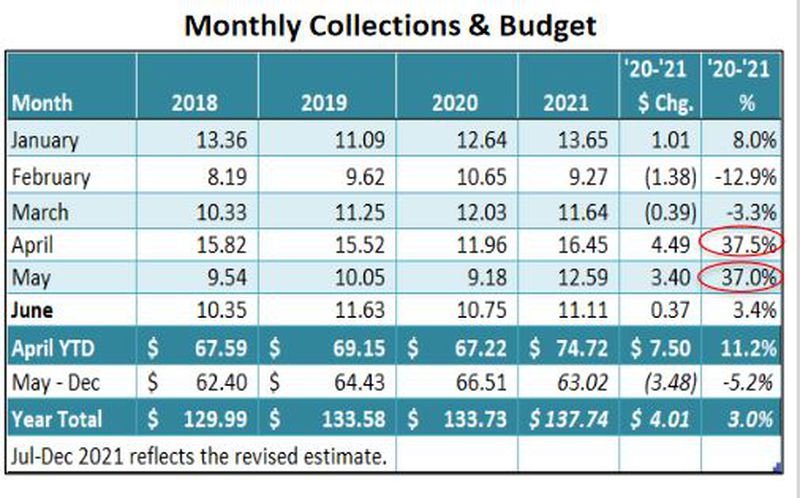 In particular, new business registrations have broken records as many people decided to start new businesses and follow their entrepreneurial dreams at a time of uncertainty in the job market and the economy in general.

Shannon said it was unrealistic to believe that the city would see such explosive growth in tax revenues from corporate profits going forward.

The city’s general fund could also take a severe blow, with an estimated a quarter of workers now working remotely and many may never return to the office, city officials said.

“We can look forward to these robust profits that can be traced back to corporate profits, but they are not sustainable,” said Shannon.

Dayton has received nearly $ 138 million in federal bailout funds, and the city estimates it will have to spend about $ 16 million on revenue replacements to offset financial losses related to the pandemic.

But this is one-time money, and the city needs long-term budget solutions if working from home is a burden on general fund revenues, officials said.

Dayton must continue to consider cost-containment measures until the city has a better idea of ​​how much money it could lose from changes to working arrangements, said Dayton City Manager Shelley Dickstein.

“While it’s very nice to have that type of revenue growth, I’m still very concerned about spending and how to move forward if some of these threats really develop,” she said.

According to preliminary data from the US Bureau of Labor Statistics, around 376,600 people were employed in the Greater Dayton area in June, 18,300 fewer jobs than in January 2020 before the pandemic broke out.

The metropolitan area includes the counties of Montgomery, Miami, and Greene. Construction is booming in the region, with brand new projects and additions and expansions. Most of the new jobs around Dayton Airport are in the commercial, transportation and utilities industries.

The federal corporate tax coverage is prone to stay unchanged